“Give me six hours to chop down a tree and I will spend the first four sharpening the axe.” - Abraham Lincoln 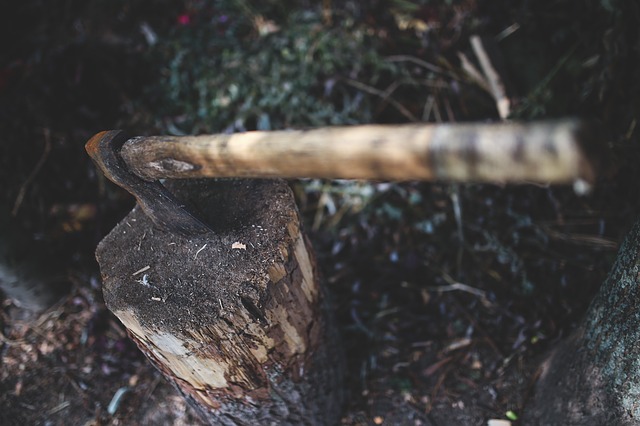 Since this is a course that has the goal of training you on how to become a professional Rails developer it's important that we follow the same steps that you're going to follow for a real world application. I've taken years of graduate school courses on software engineering, built countless products for clients (including organizations such as Eventbrite and Quip), and the engineering concepts that we'll go through are the refined processes that I've learned over the years. I like to think it combines formal and practical techniques in a way that helps projects go from start to finish as successfully as possible. So without further ado, let's get started.

Below is a checklist that I follow when approaching a new project. I have the rule that no code gets written until each of these items are completed:

Over the next few guides we'll walk through each of these elements and create a professional requirements document that we will use to build out application.

The application we'll be building is called DailySmarty. It's a knowledge engine that will let users post about things that they learn each day. Following the principles from Malcolm Gladwell's book, The Tipping Point, we will let users track how long they spend learning a topic so they can watch themselves go from a beginner to mastery. This will include features similar to Facebook's Newsfeed, the ability to have friends, the ability to edit authorized friend's posts, and all of the features you can imagine being associated with a knowledge based social network.