If you use Ruby, you have a big choice to make. Should you go with Rails or Sinatra for the web framework? You need to educate yourself on both frameworks before making a decision. That way, you will be happy with your choice when you start developing applications.

If you use Ruby, you have a big choice to make. Should you go with Rails or Sinatra for the web framework? You need to educate yourself on both frameworks before making a decision. That way, you will be happy with your choice when you start developing applications.

While both have a lot of features, you need to pay special attention to how they perform in regard to project size, security, performance, and APIs. This will help you choose your framework. 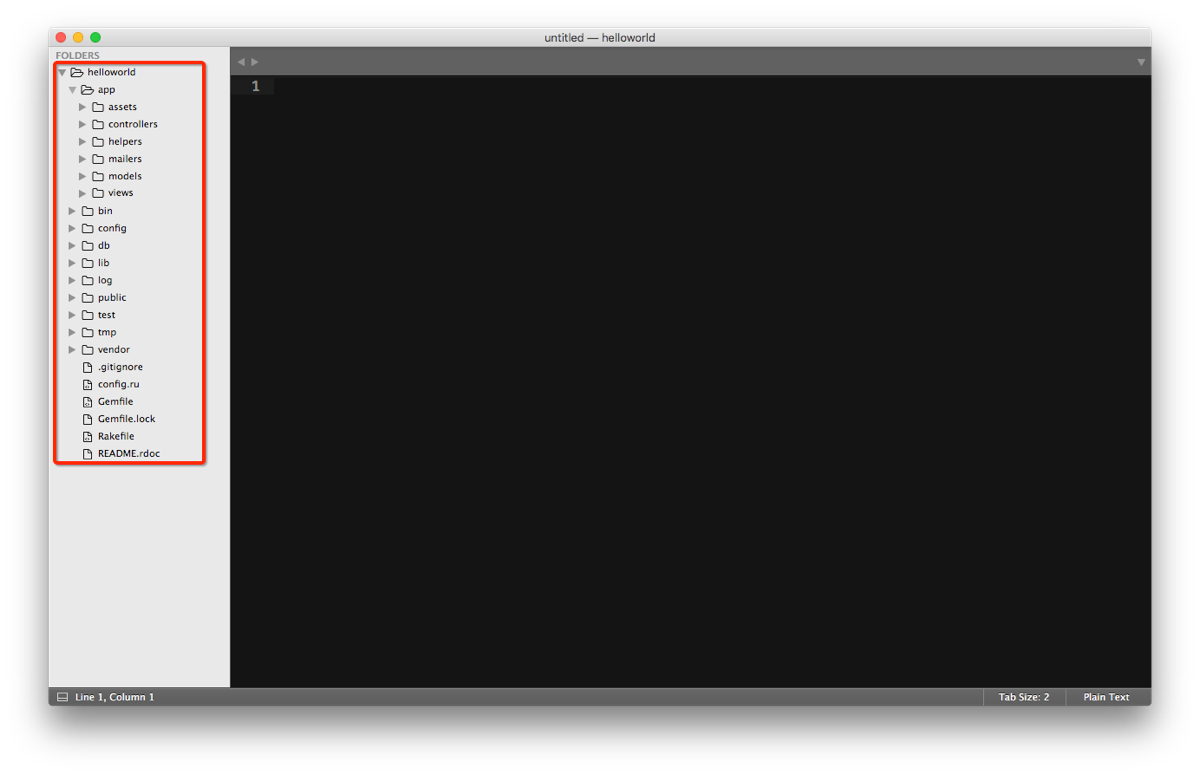 When comparing Rails and Sinatra, it usually begins with project size. While Sinatra works well for small applications, it can be difficult to stick with Sinatra while scaling up. In fact, many developers end up implementing various Rails components into their Sinatra applications when making them bigger. Unfortunately, that makes Sinatra harder to manage. Many times they decide to start from scratch with Rails at that point.

On the other hand, you can easily scale up with Rails. It was designed to let applications get bigger, so you won’t have to worry about losing stability as you scale up.

Security is a big requirement of web development. If your applications are not secure, you will spend a lot of time dealing with the aftermath of web attacks. Rails offers built-in security against various threats, which makes it easier for new developers to get at least a basic level of protection.

On the other hand, Sinatra doesn’t come with basic security, so you have to configure your own security options. That is fine if you know how to do it, however if you don’t, you could end up with a big problem on your hands.

Application performance is at the top of any developer’s list. You want your application to have the speed and power it needs to serve its purpose. If it becomes sluggish, you could lose users.

There are many factors that go into performance, but size is the main one. When apps are small, Sinatra tends to perform at a higher rate of speed. However, as they grow, Sinatra has a hard time handling the load. This isn't due to Sinatra itself, but instead it's because not many developers have the experience to build scalable components manually.

Whereas Rails lets you offload different actions in order to keep the application running smoothly. From creating background jobs to ETLs, you can ensure that your Rails app keeps up the speed. 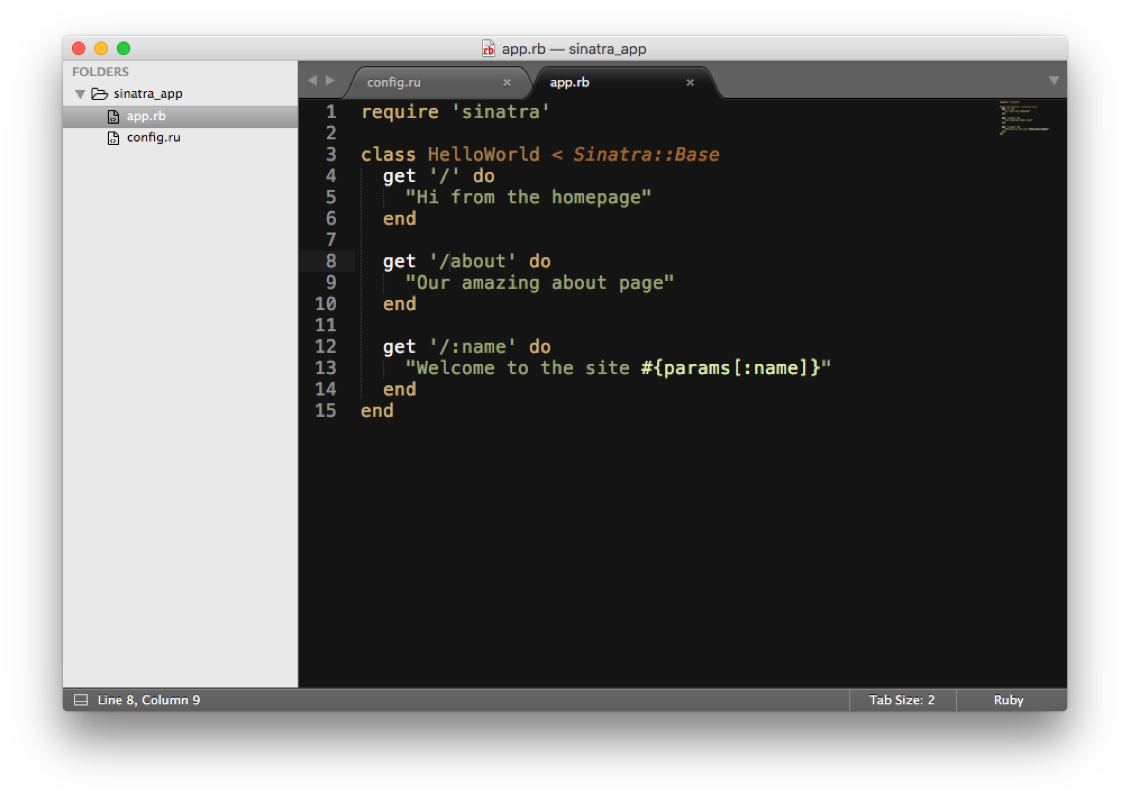 While you can connect to outside APIs with Rails and Sinatra, the process can be more straightforward with Sinatra. This is where Sinatra’s simplicity shines. It can focus on pulling the API information, and it doesn’t require much code to do it. Of course, you can install gems to help you communicate with APIs in Rails, which minimizes Sinatra’s advantage.

In like manner, when I'm building an application that utilizes a microservice based architecture or a JavaScript MVC framework, Sinatra performs very well due to its lightweight nature.

Take these various factors into account when choosing between Rails and Sinatra. Also, don’t be afraid to use different frameworks at different times.